Unified Brands > News & Insights > Groen > How Advancements in Technology Can Give Us Better, Safer and More Transparent Food

How Advancements in Technology Can Give Us Better, Safer and More Transparent Food 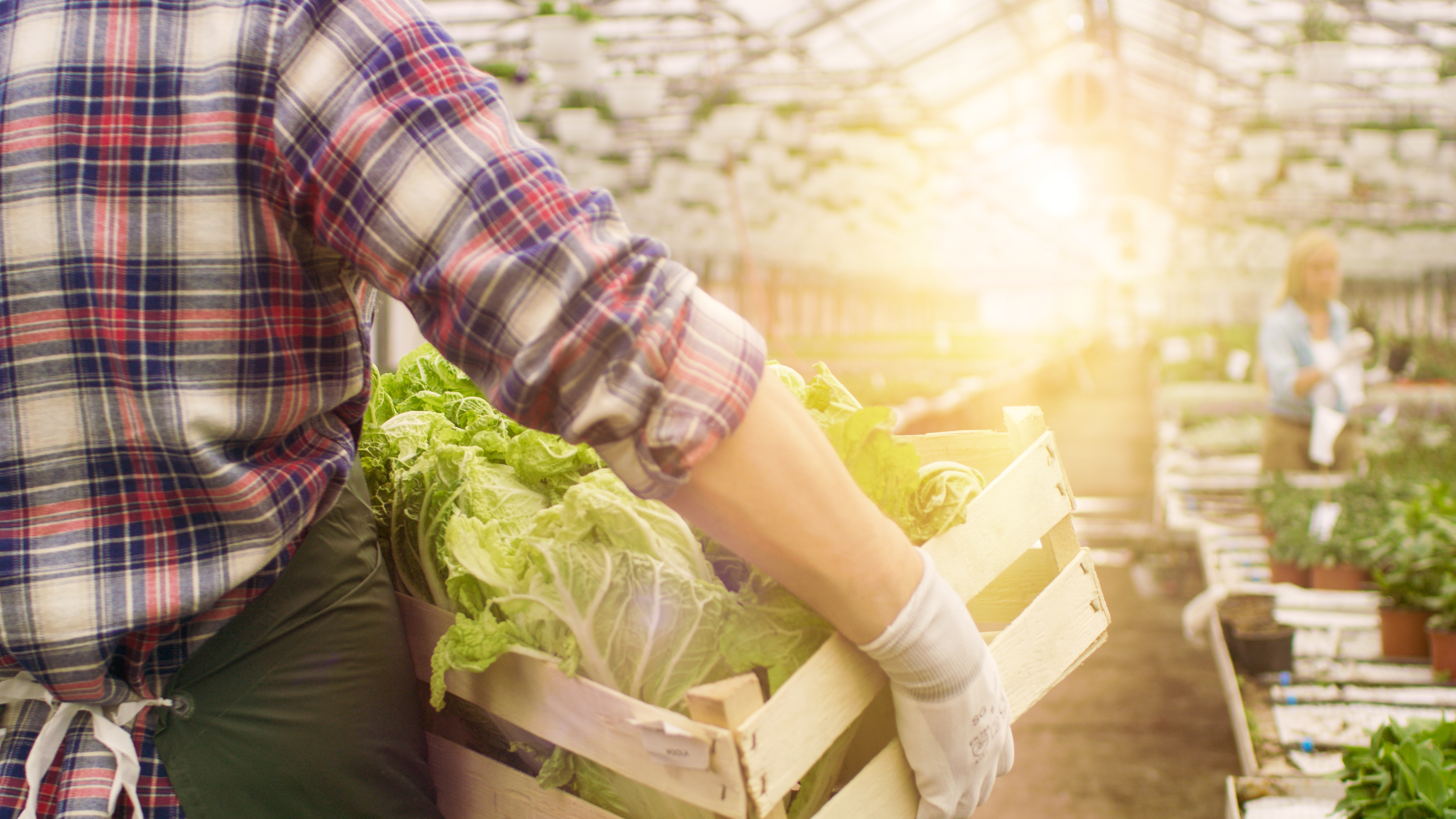 The concept of slow food and the movement behind it continues to spread, grow and evolve since it was first introduced in the 1980s.

Today, it has transformed into a powerful force, influencing greater transparency in food that is “good, clean and fair,” according to slowfood.com’s manifesto. Farm-to-Table, clean labels and food traceability are all ideas for improving food quality that can be traced back to this movement.

One new trend that is gaining ground is the application of blockchain technology in food labeling and the food supply chain. Blockchain is a process of storing and sharing information across a network of users in an open virtual space, which allows users to view transactions simultaneously and in real-time.

Using big data, blockchain is beginning to be deployed to track food from seed to plate with increasing frequency. Innovative suppliers and operators bought into the concept in the early stages, while others are currently adapting this technology to answer the demand for greater food source transparency and participation.

Food recalls are a common problem for suppliers, but with blockchain technology, it can be a much more manageable one.

Before blockchain technology, it was difficult to receive information on the source of the outbreak in a timely fashion. In some cases, it would take six days or as long as six weeks to find out the critical details.

In 2006, a spinach E.coli outbreak led to the sixth largest food recall in the United States and resulted in the deaths of five people and more than 200 illnesses.

Even though the outbreak was retail packaged fresh spinach, bulk fresh spinach suffered as well due to a delay regarding the source of the outbreak. This caused many national operators to cease using fresh spinach altogether and many suppliers lost fresh spinach business. Several less diversified suppliers ceased operations by the end of 2007. In the end, the industry lost about $350 million and sales were affected for years.

Flash forward to the week leading into this year’s Thanksgiving and the romaine lettuce recall. All romaine lettuce products were recalled from store shelves. Restaurant stock rooms were destroyed. That’s because it’s nearly impossible to quickly identify the origin of tainted lettuce. Imagine the impact blockchain technology would have had on solving these issues.

Did you know that Groen, the commercial cooking equipment manufacturer identifies and documents each steel disk used in the production of a kettle hemisphere? When I first saw this, I was still in foodservice distribution and thought this was a great concept. I knew the foodservice products we distributed were coded, but the traceability process was very awkward and I wished this type of data could apply directly to the products we distributed.

Transparency is here to stay, and that is a very good thing. Be on the lookout for more innovative methods for keeping our food supply among the safest in the world.